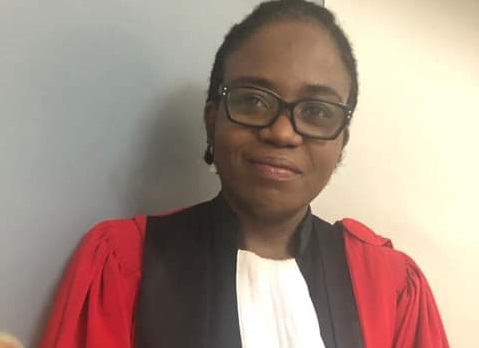 Professor Nadine MACHIKOU, recently appointed Vice-Rector of the University of Yaoundé II, was appointed this month of May 2021, for the second time in a row, President of the jury of the CAMES political science aggregation competition.

She is now part of the select club of African academics who more than once chaired the jury of the CAMES aggregation competition, such as professors Kassé (3 times), Ondo Ossa (4 times), Adama Diaw (4 times), Paul Gérard Pougoué ( 4 times) and Luc Sindjoun (6 times).

Vice President of the African Association of Political Science, Professor Nadine MACHIKOU is one of the figures of scientific excellence in our continent.

Professor Nadine MACHIKOU was appointed to the post of Vice-President of the African Association of Political Science, on the occasion of the e-congress of that association, held on March 25 and 26, 2021.

After this appointment, Prof. Bertrand MBATCHI, Secretary-General of CAMES, congratulated the promoted with these words: “It is with immense joy and a feeling of recognition of a job well done and to continue, that I learned of the appointment of our colleague. CAMES, as part of its 2020-2022 strategic development plan, is committed to the promotion of gender and Prof. Nadine MACHIKOU as the first woman Full Professor and President of the jury of the political science aggregation competition of CAMES is a good example to be encouraged. I offer him my congratulations and reiterate the availability of CAMES to accompany him in the exercise of his heavy and exhilarating mission. “

Prof. Nadine MACHIKOU is also Full Professor of the CAMES in political science at the University of Yaoundé II and President of the jury of the “Political Sciences” section of the Concours d’Agrégation in Legal, Political, Economic and Management Sciences. 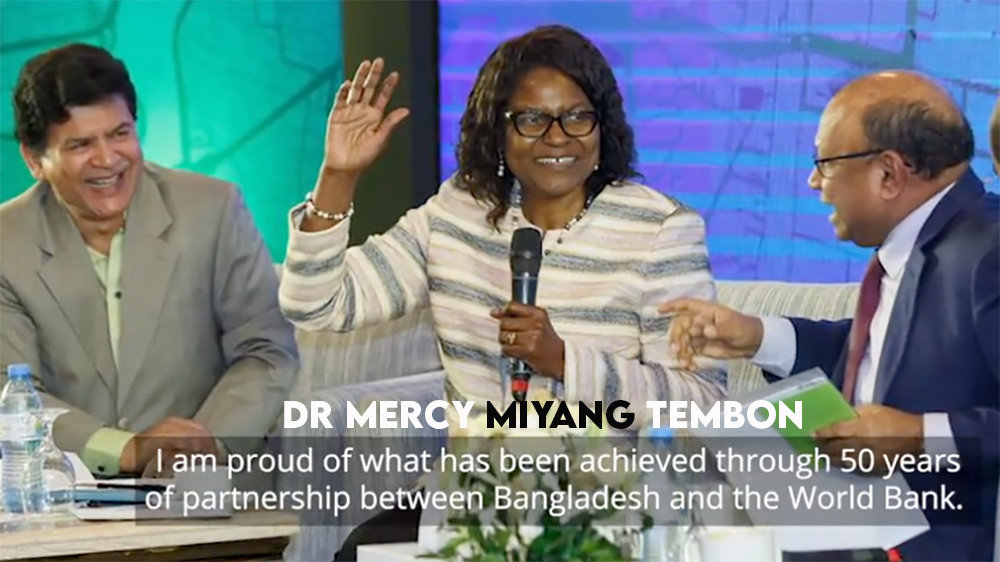 [CamerExcellence] – This is another excellent pride for Cameroon. "World Bank Country Director in Bangladesh Mercy Tembon has been promoted to Vice President and Corporate Secretary of the World Bank Group. She will join Washington DC’s World Bank Group headquarters...

END_OF_DOCUMENT_TOKEN_TO_BE_REPLACED 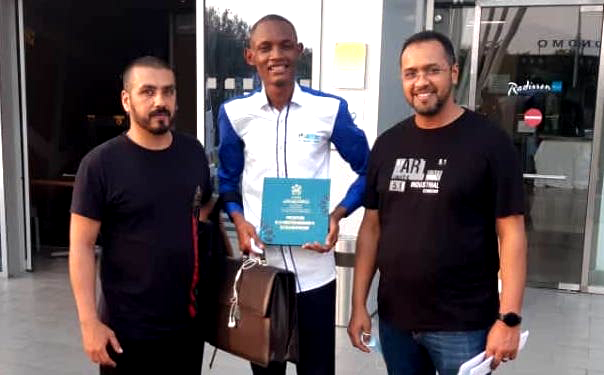 [CamerExcellence] - A style full of poetry. A voice that flows and coaxes the ear. Two assets that undoubtedly make Aboubakar Abbo the winner of the "Best Reportage Award of the International Technical and Style Writing Competition Africa Zone", since March 02, 2022.... 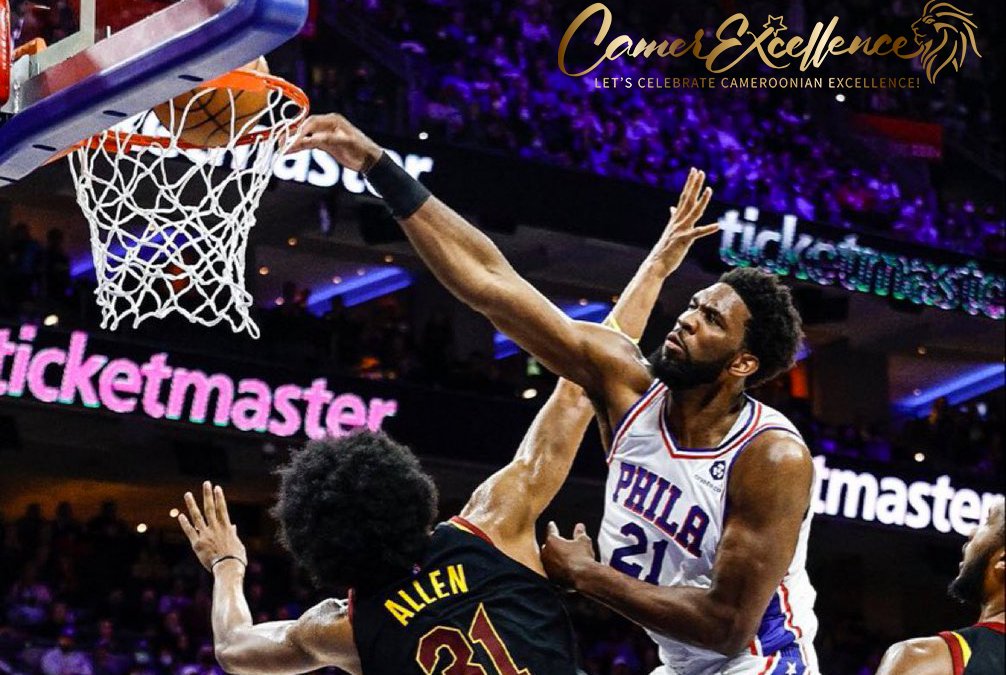